My final design may not be fancy and modern; it may not be the most beautiful representation of my ideas; it may not be perfect both visually and analytically; it may not have renders that would absolutely amaze you, but it is well developed. The considerations I have made and the choices that have been implemented are incredible in detail, and I believe the final design rendering does not give my efforts justice. However, it is a learning experience for me about the importance of the work done and the processes by which an architect goes through to produce their final design.

Throughout this project I have researched countless hours on several topics ranging from the debate of the choice of either Marshall Square or its opposing lot McKinley park to something as bizarre as Color Psychology. In every aspect I attempted to be thorough and neat. The context behind the images shown in the attached media have a greater story attached to them. All things considered about the market’s site in context, design choices and sacrifices, researched topics, transit-oriented site details, and more are what developed this design. I made an effort to create the best design FOR the community the market is set in rather than the best DESIGN.

Not much will be written for this section like the other few, because the pictures should speak for themselves. This is the ending to the story of how I developed my community market for the 2018 National DiscoverDesign Competition. This is the Soñoliento Market. 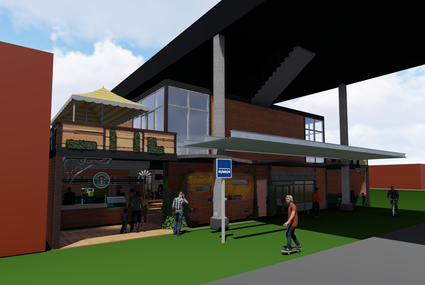 Cover Image for the Soñoliento Market 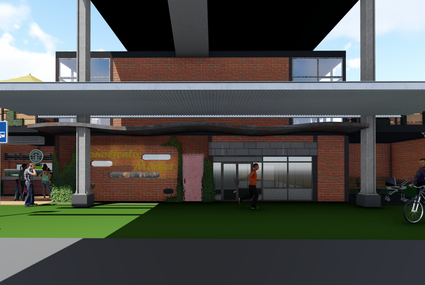 Front Elevation of the Soñoliento Market 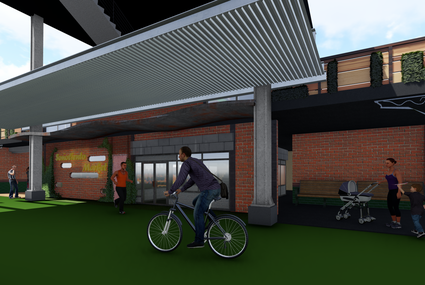 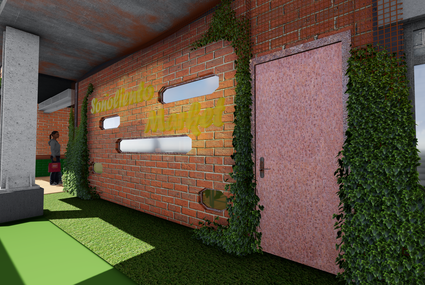 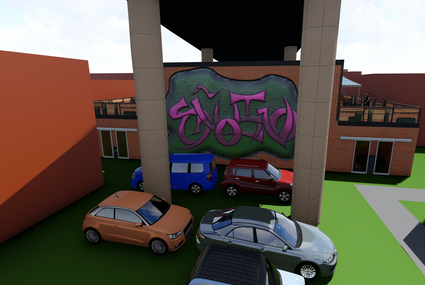 Rear Wall, Parking, & Graffiti of the

A render of the rear of the market. 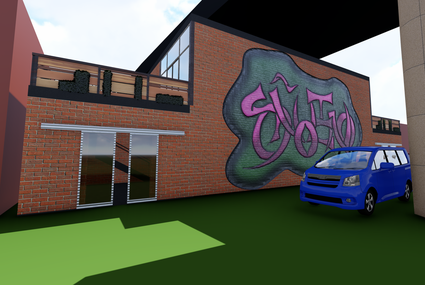 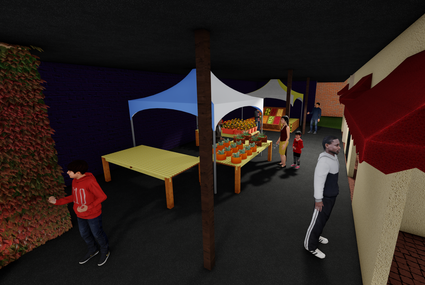 A render of the left isle of the marketplace with examples of shops and customers socializing. 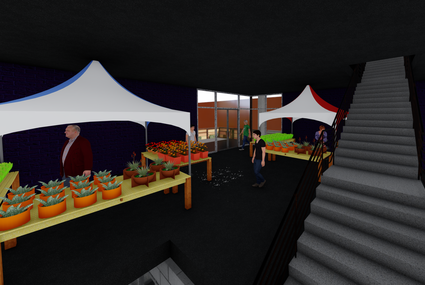 A simple render of examples of shops that may be on the second story. 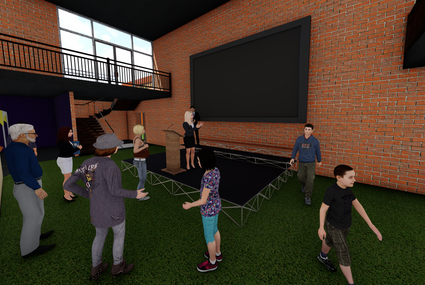 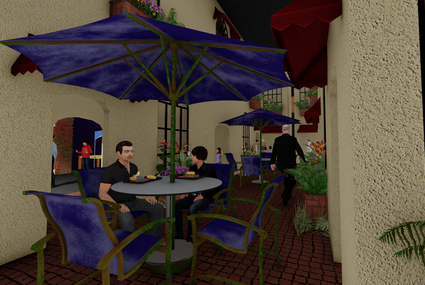 A rendered view looking down the center isle of the Hispanic inspired market isle. 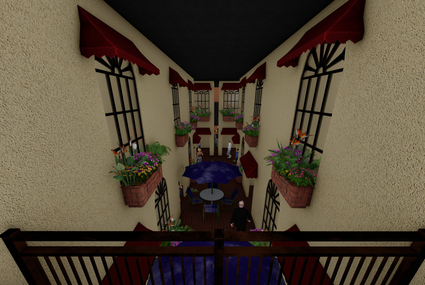 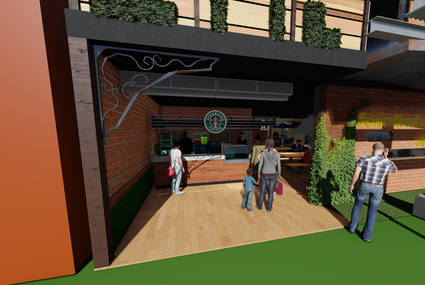 The Starbucks Coffee Shop at the Soñoliento Market

A render view of the coffee shop at the entrance of the market. 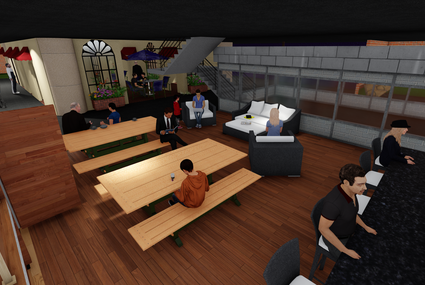 A rendered view of the cafe lobby and resting area. 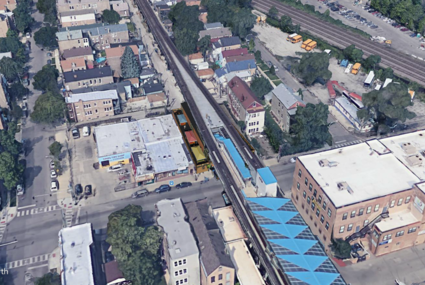 An aerial view of the market using Google Earth as a resource. 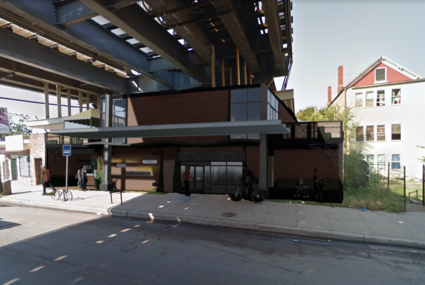 An front view of the market using Google Street View as a resource. 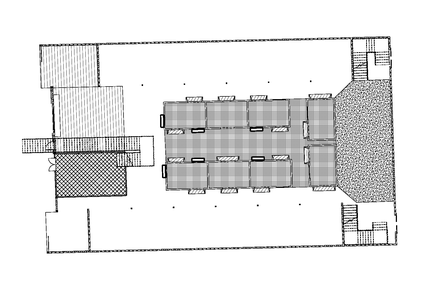 The floorplan of the Soñoliento Community Market made in Revit. 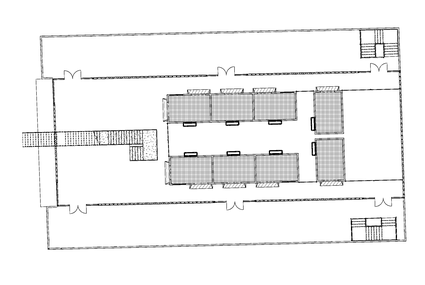 The second story floorplan of the Soñoliento Community Market made in Revit.