I used the Grove St. Market in Jersey City and the Union Square Market in New York as case studies. What I observed in both of these markets is that the stalls and tables were organized in clear rows, so I wanted to be sure to include that in my design. I also noticed at the Grove St. Market that there were places to sit, which I also then decided to include in my design.

Looking around the McKinley Park neighborhood and reading Google reviews of nearby stores, I noticed that while there were a good amount of sports fields, bike sharing stations, and schools, there weren’t a lot of benches, good bathrooms, stages, or good meat sources around.

Also, after researching the demographics, ages, and economics of the people of McKinley Park, I found out that the neighborhood was mostly composed of people aged 20-40 years old. However, the populations for the elderly and children were quite sizable as well. Taking this information into account, I knew it was important that the building would be easily accessible and easy to move around. Also, research showed that the community was mainly working class, so that meant that people coming from work using the Archer/35th Station nearby would want to drop by the marketplace area to pick up something after work. 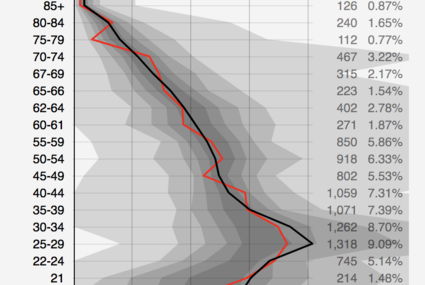 This is a graph from statisticalatlas.com of the age distribution in the McKinley Park Neighborho 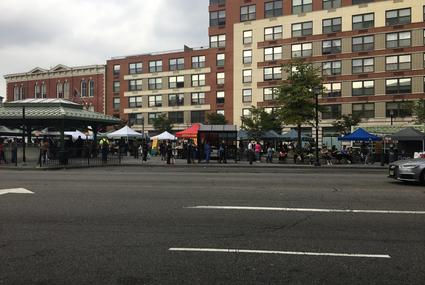 This market has shelter for the tables, and the tables are neatly organized. 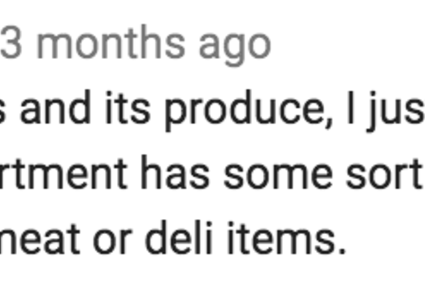 A review from a nearby supermarket

There were several reviews around the area of there not being a good source of meat. 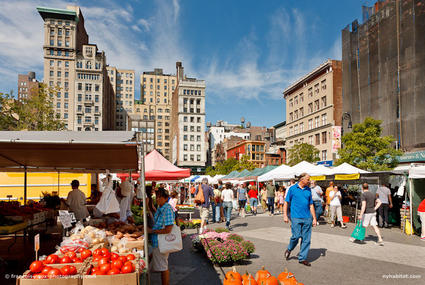 Case Study of the Union Square market in New York

This picture shows how the tables are neatly organized, and makes shopping and walking around eas