In this step, I further develop my project and work on the details. I did all of my 3D modeling in Sketchup 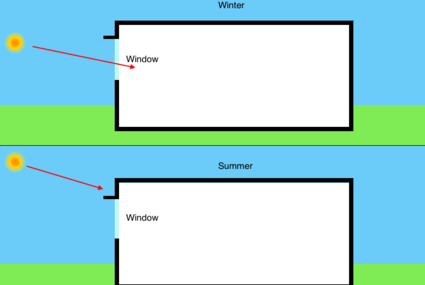 Because of the orientation of the home. 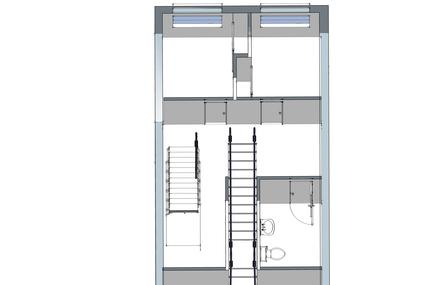 When trying to make sure each bedroom had a closet, I was inspired by the design of my own house. 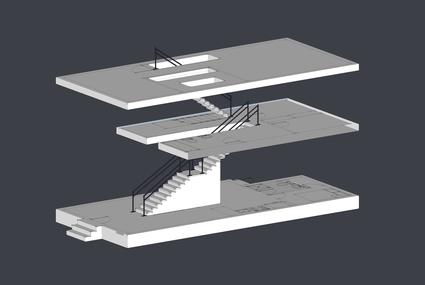 This is a 3D example of my layout, showing both floors and the roof and how they interact with th 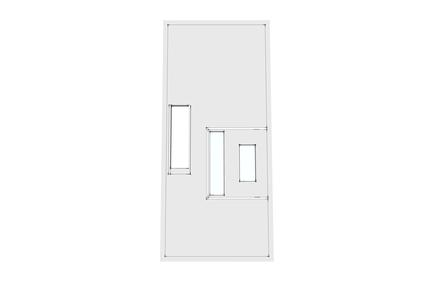 This shows the roof.